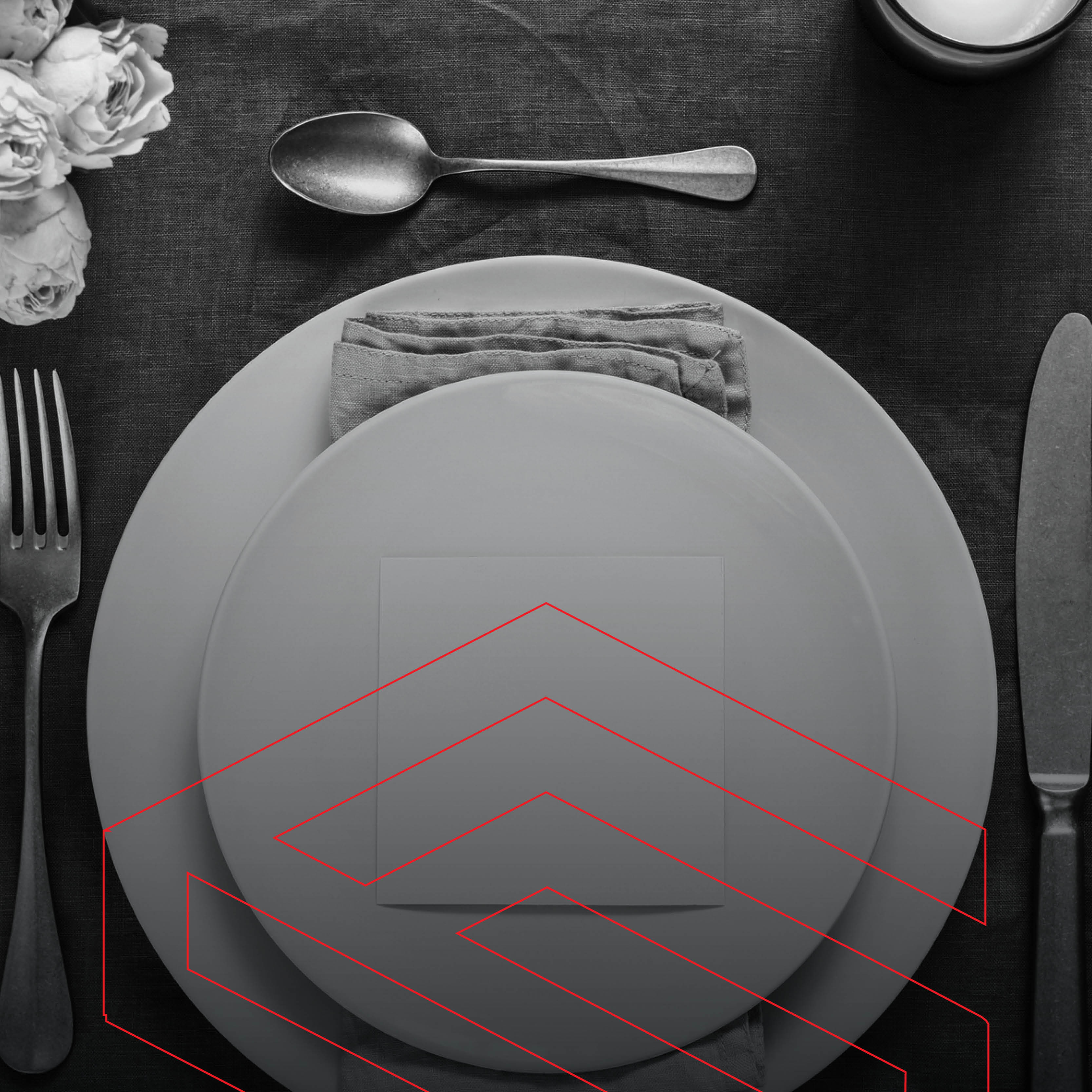 The situation:
The iconic Delmonico’s steakhouse first opened its doors in the 1800s, but two centuries later things got complicated. Its four-partner ownership group had split into two camps, one consisting of a pair of brothers who had been frozen out of company decision-making. The two sides had endured six years marinating in federal litigation over the use of the Delmonico’s trademark.

Slarskey’s approach:
On the eve of trial, Slarskey came in to represent one of the brothers after a conflict developed between them. Immediately, Slarskey recognized a opportunity in the brothers’ strategy. Their trademark lawsuit would not address the underlying problem: the fact that they had dishonest business partners with whom they couldn’t work. Slarskey reconceived of the dispute as a business divorce case and expedited dissolution proceeding in state court.

The result:
Within a year, the brothers had their restaurant back and more. Amidst the Covid-19 pandemic, Slarskey secured the best result possible—an order making the oppressing partners sell their ownership stakes to the brothers—on top of a judgement worth more than $3 million.

The only thing Slarskey’s client didn’t receive was an accounting for past abuses of the company books. Putting its incredibly favorable result at risk, Slarskey appealed that decision—and won.

The takeaway:
To a hammer, everything looks like a nail. Large firms often prefer to litigate in federal courts, so it’s not surprising that the one representing the brothers here saw this case as a federal trademark battle. Slarskey does not come to its engagements with any preconceived ideas, and it carries a lot of tools in its toolbox. Here, the right one to use was a state court action. Our approach not only delivered winning results, but repaired a rift between the brothers—both of whom eventually became Slarskey clients.